OpenLoop, co-founded by University of Iowa graduates Jon Lensing and Christian Williams, was named Software Development Technology Company of the Year. OpenLoop expands access for care to patients across the country by bringing telehealth into the home.

SwineTech, founded by University of Iowa graduates Matthew Rooda and Abraham Espinoza, uses technology to prevent pigs from dying because of their mother’s rolling on them shortly after birth. SwineTech was named AgTech and BioTech Company of the Year.

Cybersecurity company ProCircular, a client of the Iowa Small Business Development Center, was named Small-Medium Iowa Technology Company of the Year. ProCircular was founded by Aaron Warner, who received an MBA from the University of Iowa.

Ten businesses associated with Iowa JPEC were finalists in nine categories for 2022 Prometheus Awards presented by UHY. The Prometheus Awards unite investors and leaders from technology, business, education, and government to celebrate the year’s most momentous achievements. 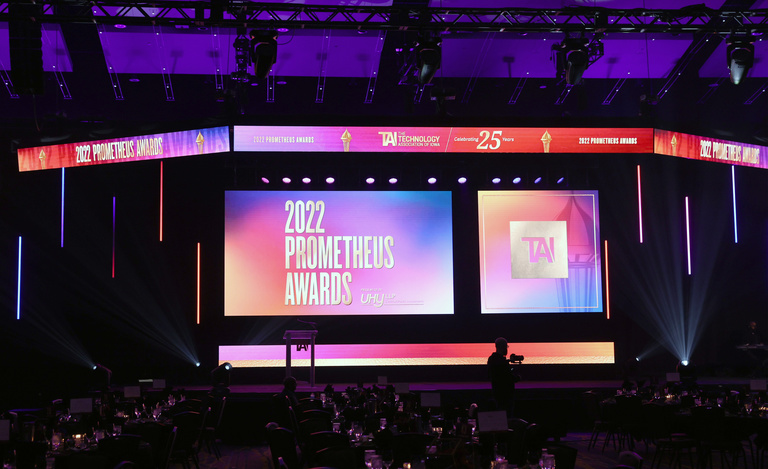 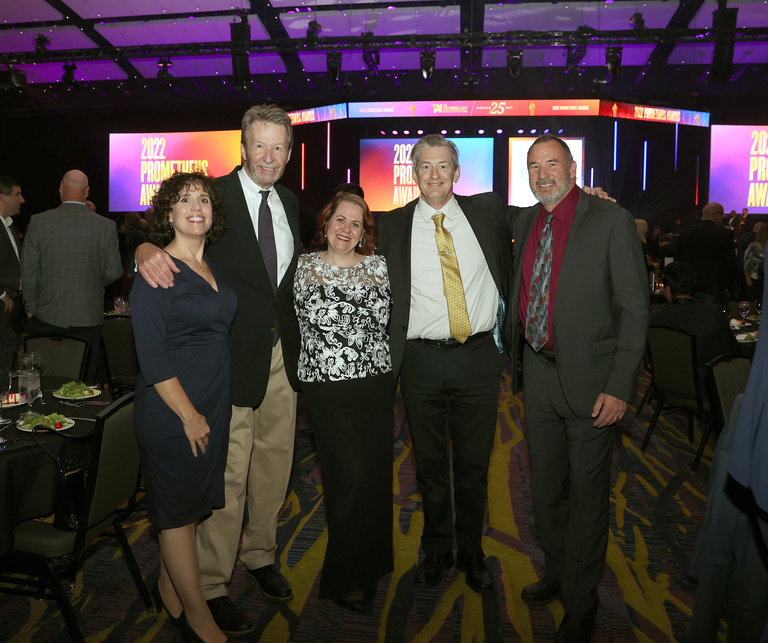 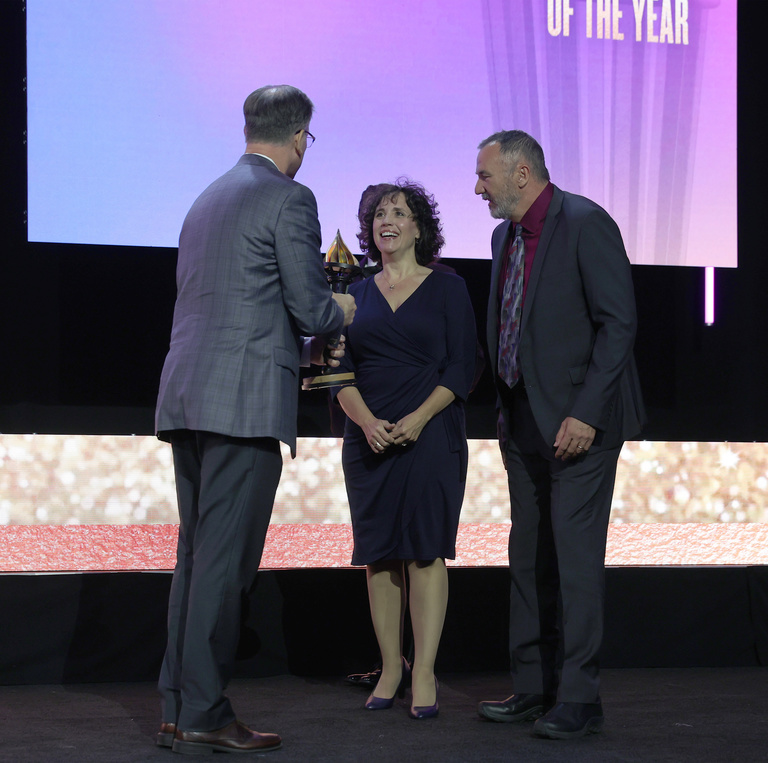 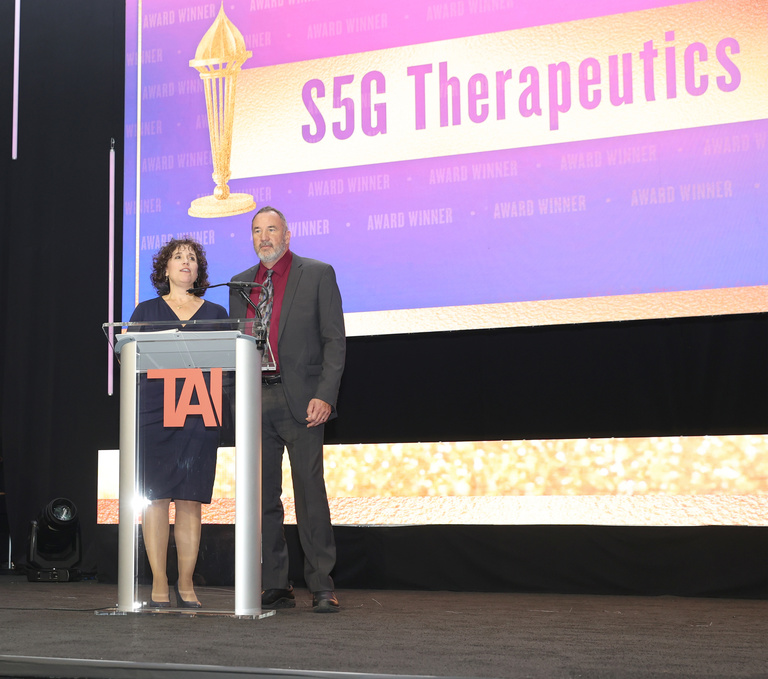 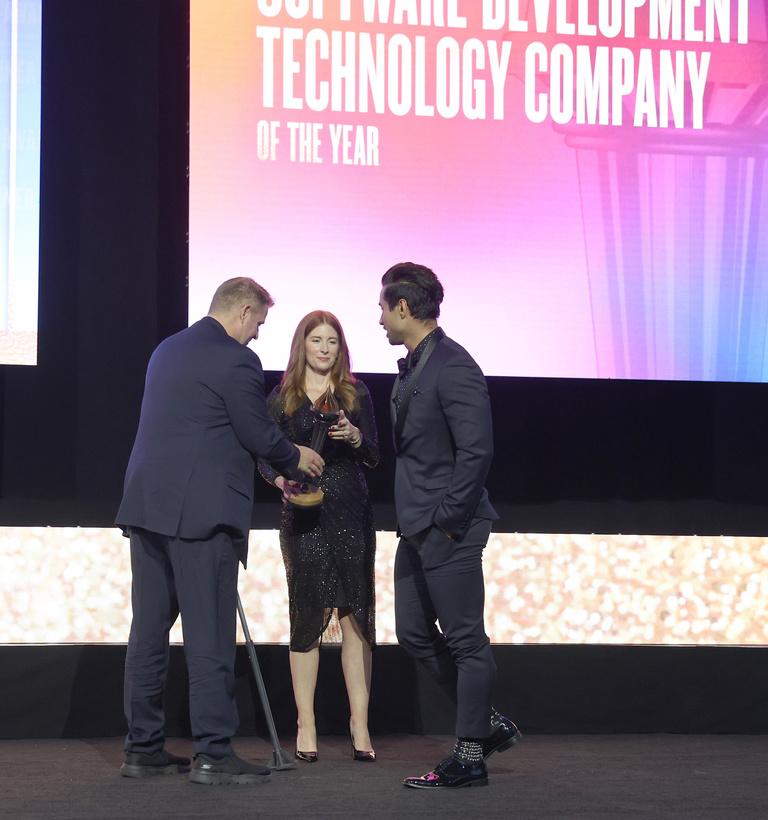 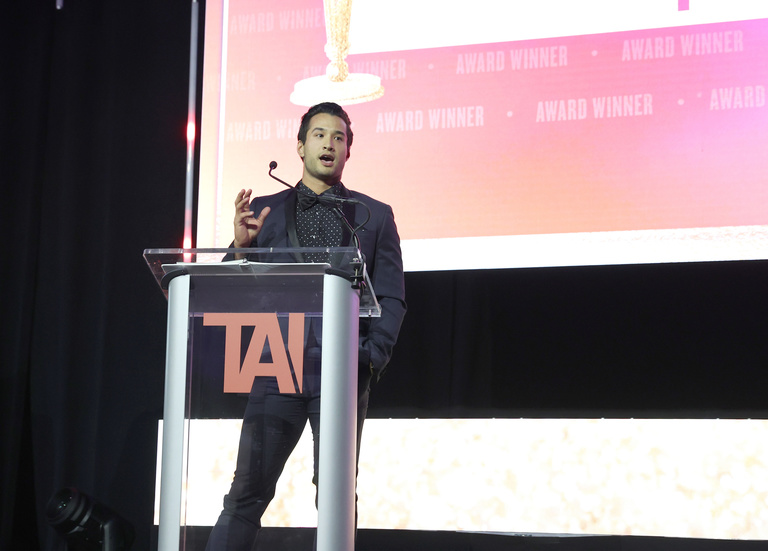 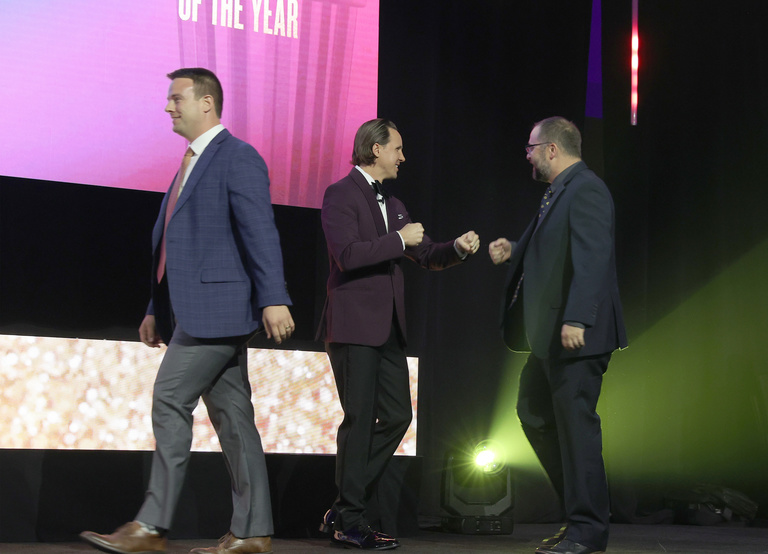 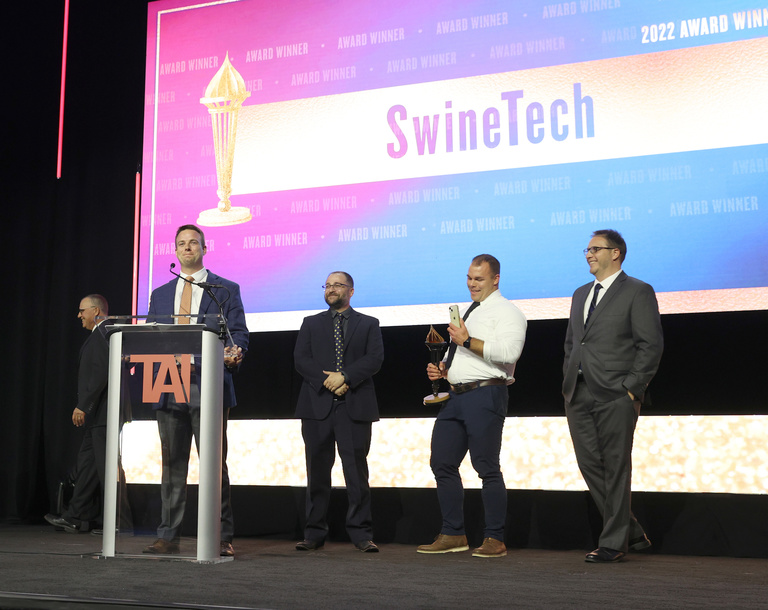 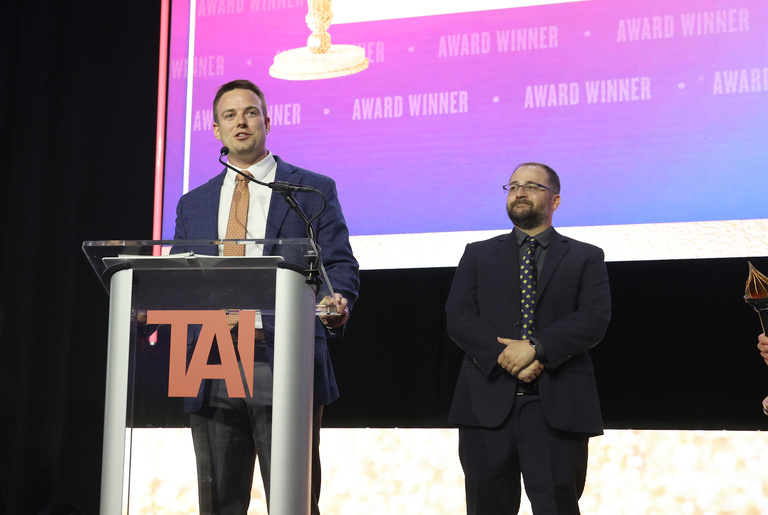 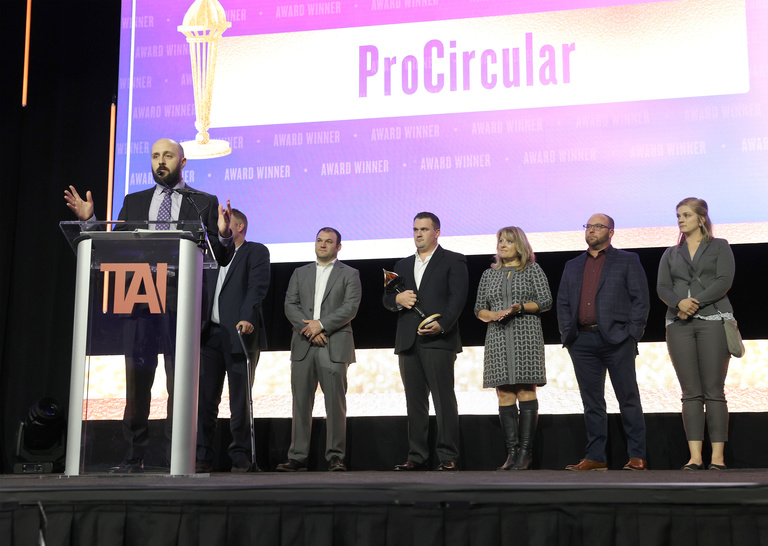 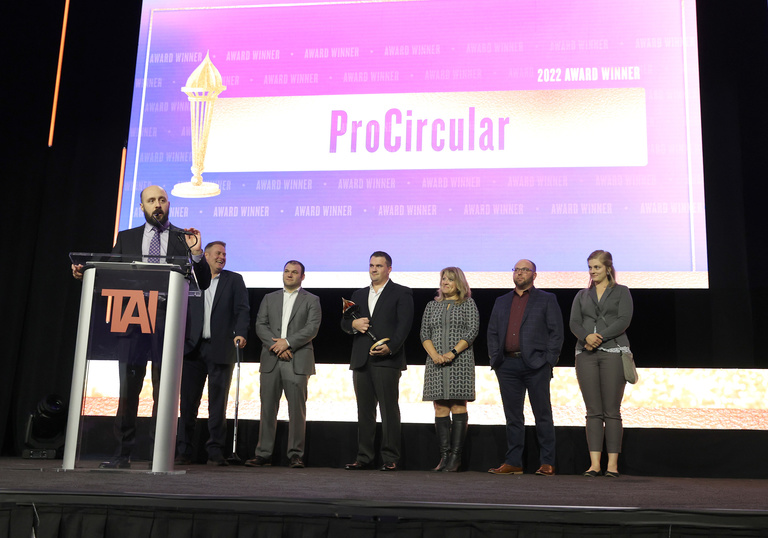 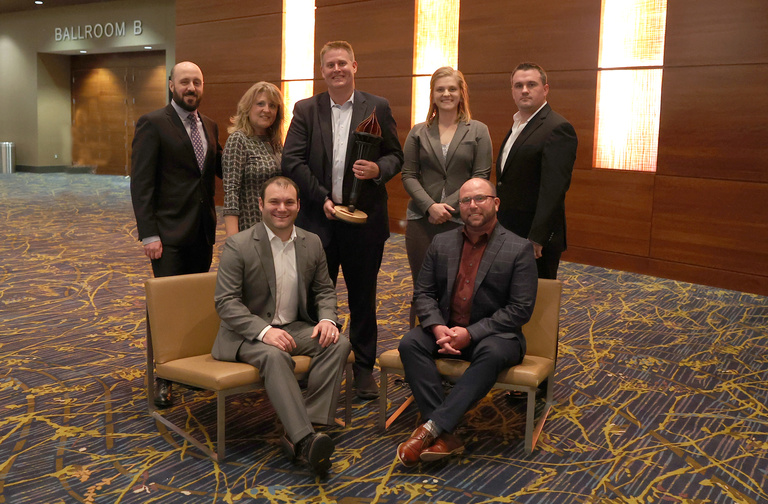 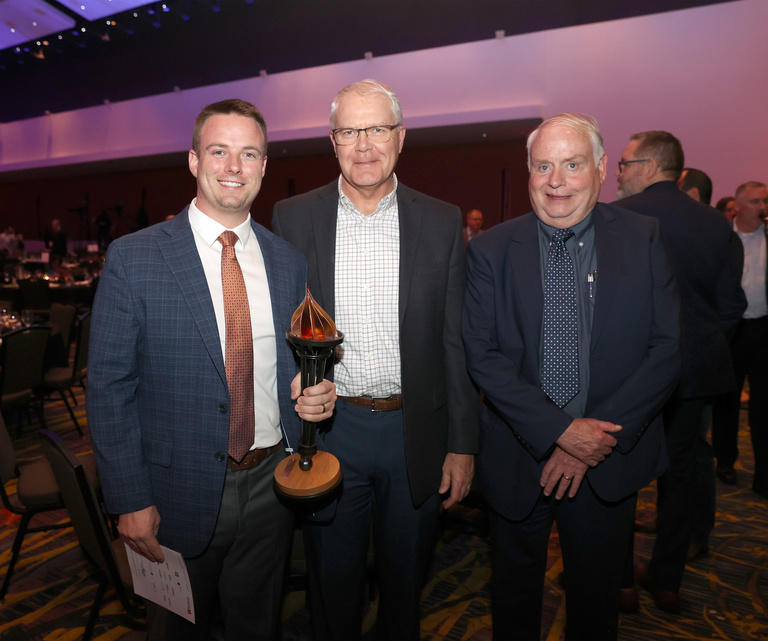