GIVING STUDENTS A PLACE TO CREATE

In 2004, an endowment received from Tom Bedell created the Bedell Entrepreneurship Learning Laboratory (BELL), a 10,000 square foot business incubator for students at the University of Iowa. This facility became the home to University of Iowa student businesses that are in the Startup Incubator program. When the BELL was established, it was one of the largest and most comprehensive student business incubators to date.

The BELL provides students with all the basic resources needed to start a business. Students have access to private offices, high-speed wireless connection, an executive conference room, as well as co-working spaces.

The BELL is located on the University of Iowa's campus at 322 N. Clinton Street. 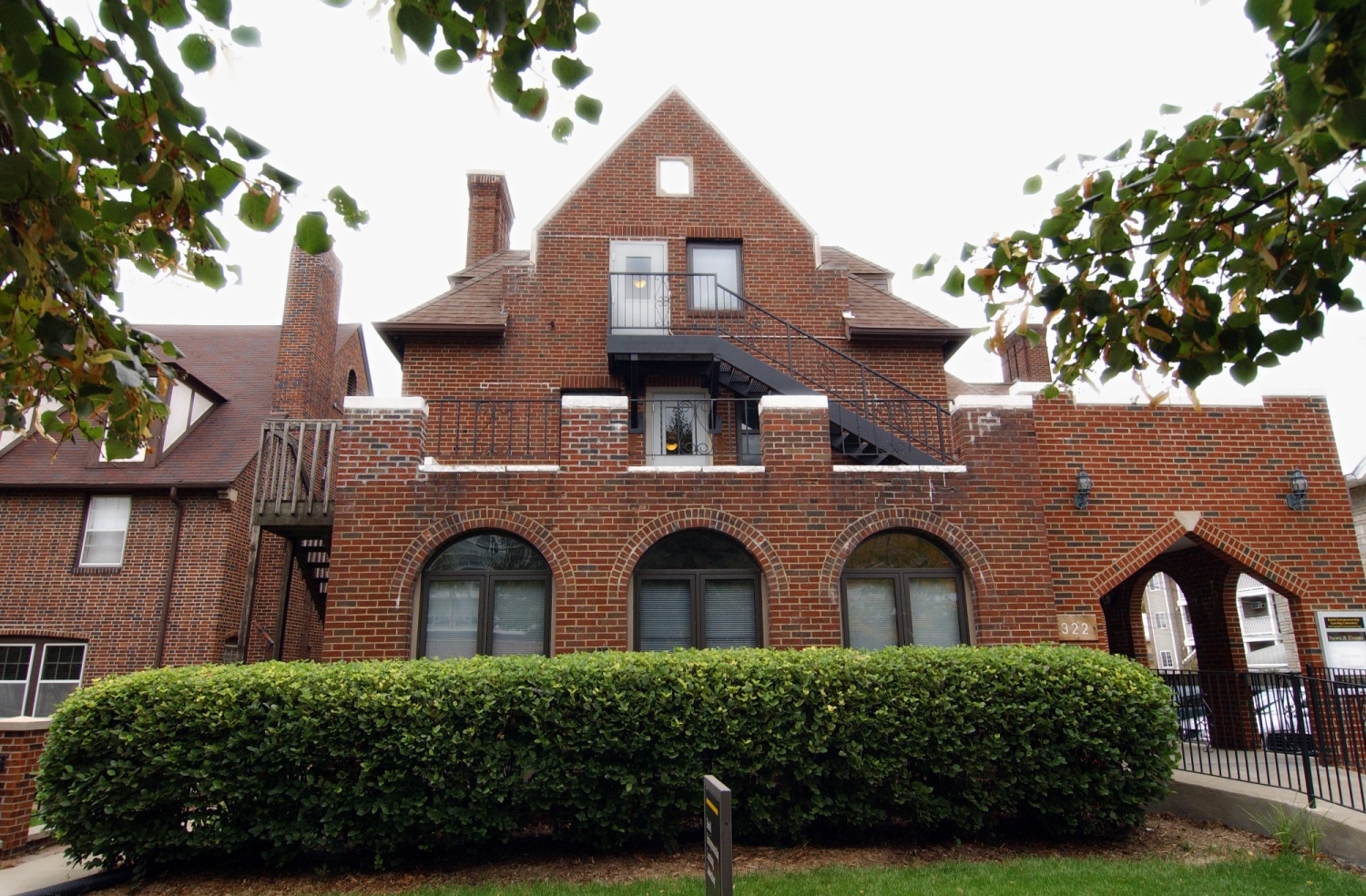 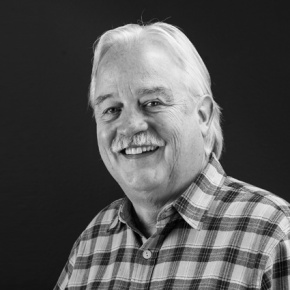 In 2004, an endowment received from Tom Bedell was used to establish the Bedell Entrepreneurial Learning Laboratory (BELL), a 10,000 square foot business incubator for students that is the home of the Startup Incubator (former known as Founders Club) program. Since the BELL was established, Bedell has been heavily involved in Iowa JPEC programs; serving as an active mentor for UI students, as well as a frequent guest speaker for entrepreneurial classes and events.

A native of Spirit Lake, Iowa, Bedell earned his undergraduate degree from Stanford University, and continued his education at the University of Iowa’s College of Law. After completing his law degree, Bedell took over as president of  Pure Fishing (previously known Berkley & Company), a fishing-tackle company that was founded by his father. Bedell ran and built this company for 30 years until it was sold in 2007. In 2009, the Bedells launched a lifestyle brand, Two Old Hippies, which is a Nashville-based boutique that sells apparel, guitars, and gifts.

Most recently, Bedell has continued to pursue his lifelong interest of music through his latest venture, Bedell Guitars.

Thank you to our generous BELL room sponsors

Get to know the student businesses that have offices in the BELL by checking out their profiles.

Want to access the BELL and its resources? Get connected with our Startup Incubator, or contact us for additional information.