There are almost 5,000 Iowa JPEC alumni — and growing. Check out what our alumni have been up to since graduating from the University of Iowa. 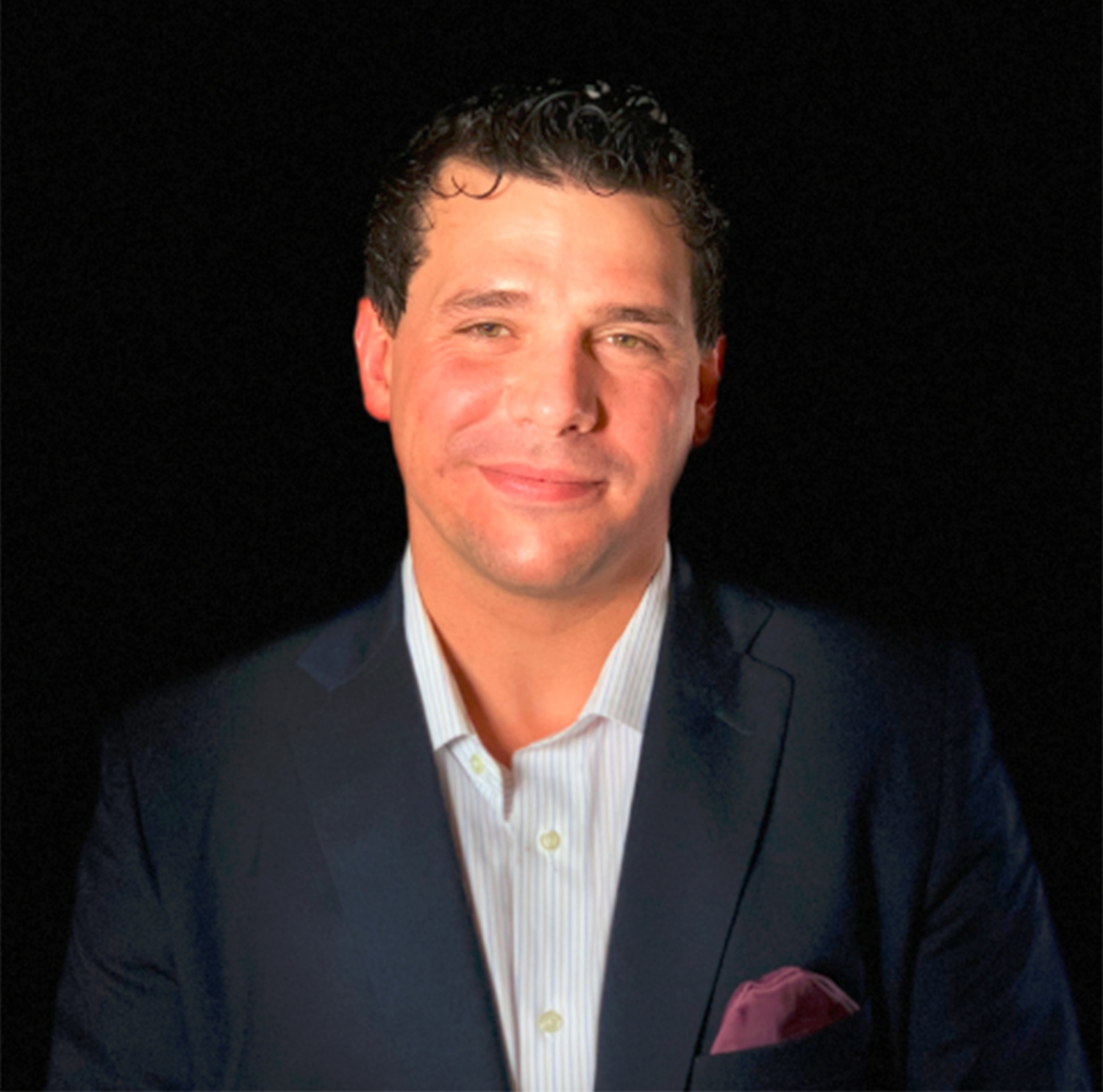 Slump launched his career as an entrepreneur and Chief Financial Officer (CFO) as a student at the University of Iowa by co-founding Corvida Medical with Jared Garfield (09BBA) in 2008. They started the company after Slump’s sister was diagnosed with cancer, and they realized health care workers handling chemotherapy medications were suffering from serious health consequences from toxic exposure to the drugs. He served as CFO for more than a decade, raised $35 million in funding, and sold a majority interest to private equity investors who more recently did a deal with Fresenius Kabi.

From 2011-15, Slump contemporaneously served as co-founder and board member at Farapulse Inc. (formerly Iowa Approach). There, he worked with University of Iowa Assistant Professor of Internal and Cardiovascular Medicine Steven Mickelsen, MD, to negotiate a license agreement with UIRF and to raise millions of dollars in investment capital to further develop Mickelsen’s novel approach to treating atrial fibrillation, the world’s most common form of irregular heart rhythm. Boston Scientific (NYSE: BSX) acquired Farapulse in a deal valued at more than $400 million earlier this year. 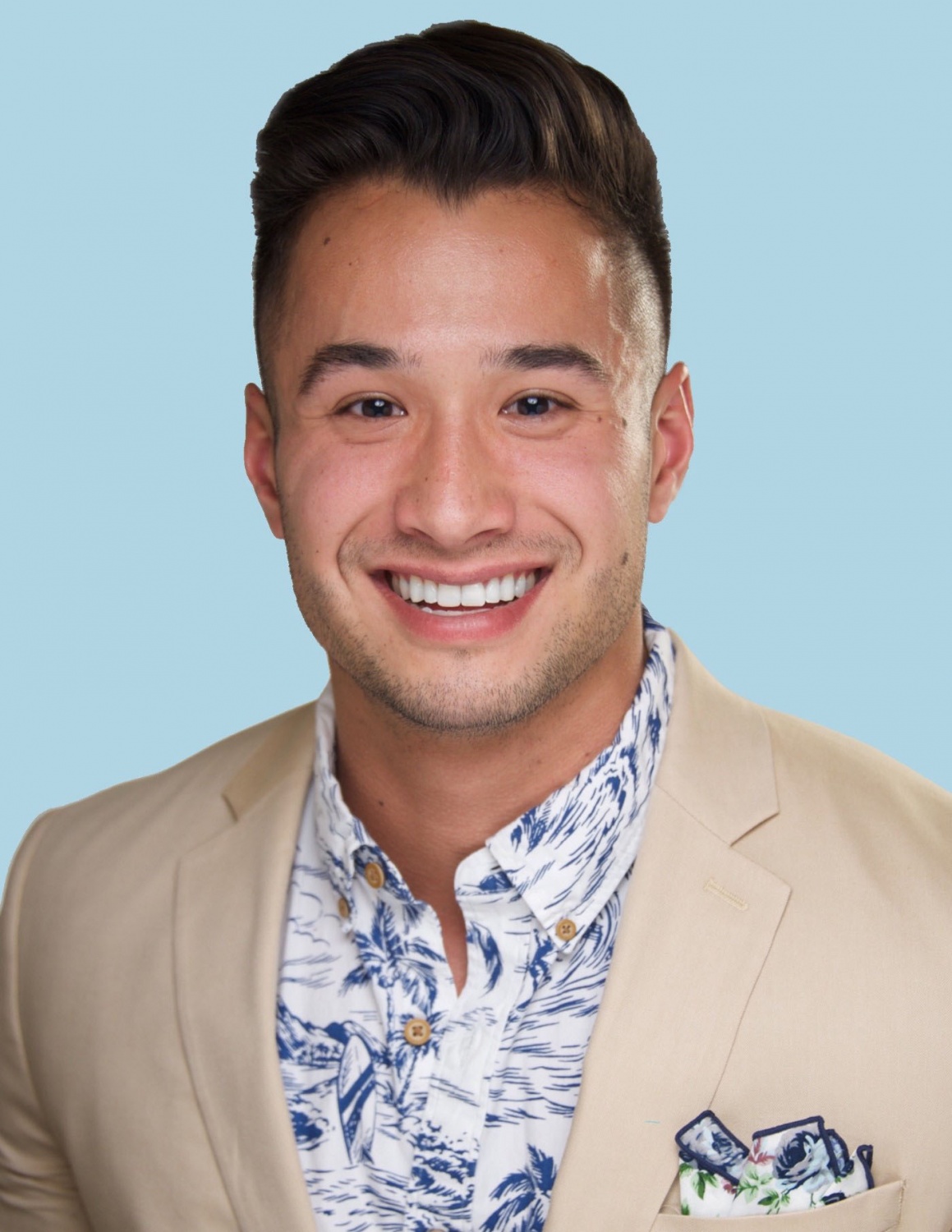 Jon Lensing co-founded OpenLoop (originally called Apollo) as a web-based platform to streamline the process for hiring clinicians to work at different hospital systems. After experiencing exponential growth in the early months of the pandemic, OpenLoop has pivoted to focus on the growing demand for telehealth, aligning with 15 telehealth companies that need to recruit and onboard clinicians. After participating in the inaugural cohort of the TechStars Iowa accelerator in 2020, Lensing secured $3 million in seed funding by April 2021. Lensing, who was recently named to the Forbes Next 1000, aspires for OpenLoop to provide care to all 42,000 zip codes in the United States.

Looking to get more involved?